The trickster is a character out of world folklore. Cultures everywhere have identified this part of our nature. Let’s foul the well water. Let’s sleep with our neighbor’s wife. Let’s steal those chickens. Let’s do worse. Let’s plunder. Let’s turn whole communities against one another. Let’s make a giant mess of everyone’s life. Let’s be a trickster!

Where do these sly, nasty, horrible impulses come from that inhabit everyone? Why is each of us such a trickster? Why do we start the day moral, compassionate, and upright and somewhere around noon turn into coyote, ravenous for mischief? Did the world offend us so deeply that we constantly ache for revenge? Did we not get our bottles on time as infants? What made us tricksters?

I vividly remember trickster moments from childhood. Two boys were racing side-by-side in the schoolyard and, out from the crowd lined up on either side, came a foot to trip one of them—my foot. Why? I had nothing against the boy I tripped. I cared nothing about the outcome of the race. In fact, not a thing about those two boys racing mattered to me. So why spoil it for one of them?

In folklore the trickster steals food, steals sex, steals fire, steals whatever he can. He changes shape so that he can’t be spotted and can’t be caught. Indeed I’ve stolen food, most peculiarly during a bizarre, inglorious shoplifting period where all I cared to shoplift was smoked salmon. I’ve changed shapes from one moment to the next, charming and funny one moment, cold and absent the next, then gregarious, then unapproachable. Haven’t you?

Is trickster sitting in a corner of your mind right now, maybe posing as a designer lamp or a postcard from Spain or a half-eaten sandwich? The second you blink there he is, full coyote, wild-eyed, meaner than you imagined, your very own trickster organ, part of you, hungry to damage someone—maybe you. In the room that is your mind, trickster is always around somewhere. Just lift up a corner of the rug or move a can of peas on the shelf. There’s trickster!

What can be done to rid your mind of your trickster impulses? Can trickster be caged? Jailed? Banished? Tricked? No, none of that will work. But he can be admonished. You can wag your finger at that part of your nature and say, “That is absolutely not okay, that bit of mischief you’re planning.” Every time you see trickster, even if he’s disguised as half a tuna fish sandwich, you can exclaim, “Absolutely not, trickster. Absolutely not.”

You can announce, out loud in that voice you use when you really mean something, that you are on to his tricks, that he isn’t the least bit amusing, and that you really, really don’t appreciate him. Don’t give him an inch—he’ll take your whole leg and arm. Don’t bestow even the smallest smile on him—he’ll take that for full license. He is devious, he is not your friend, and he wants to pull the wool over your eyes. Tell him you know what’s he up to! 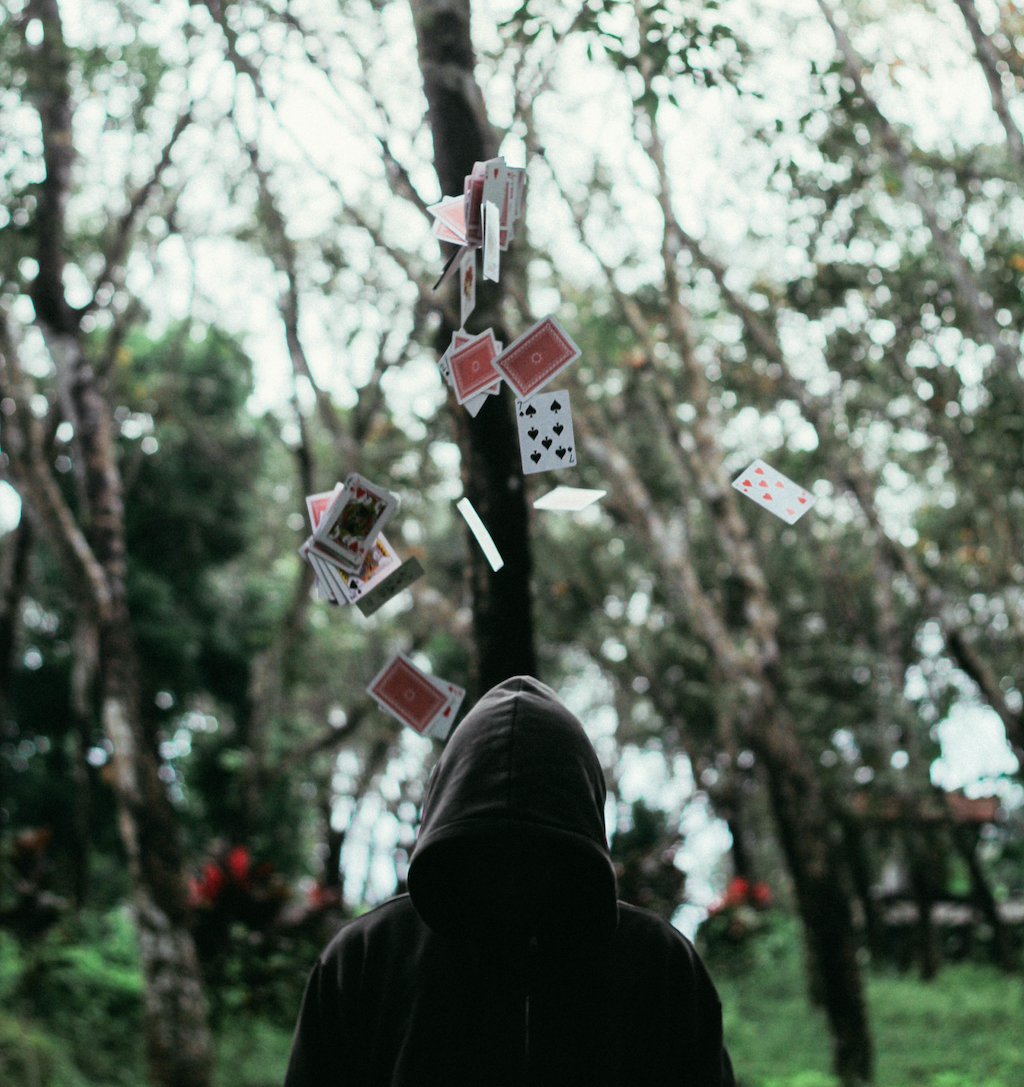 The room that is our mind is full of shadows. Pulling back the shades and letting in light helps. Turning on a lamp helps. We need more light and fewer shadows, more awareness and less impulsiveness. Where do those sly, nasty, downright vicious impulses come from? Who knows! Where do they reside? Right next to us as we read a book, right beside in bed, right in our mind even as we try to be our civilized best.

Your mind makes all that mischief. Starting today, try to make less.

This lesson is part of the Your Best Mind Ever series. In this groundbreaking program Dr. Eric Maisel teaches a brand new way to get a grip on our minds.

Dr. Maisel is the author of more than 40 books and teaching nationally and internationally at workshop centers like Esalen, Kripalu and Omega and in locations like San Francisco, New York, London and Paris. Learn more about Dr. Maisel’s books, services, workshops and training at www.ericmaisel.com.