What is the difference in being assertive vs. being aggressive?

This article is part of the series identifying and challenging behaviors that are getting in the way of positive change.

Being assertive is necessary to get what you want and need.  But if you’re worried about how you’ll come across to others, you’ll probably come across as passive. Well, that’s frustrating. The last thing you want to do is either piss people off or remain stuck in passivity.

What is Being Aggressive?

Aggressive behavior implies that there is a winner and a loser dependent on that behavior. It’s a dynamic where the sole outcome and interest in the person being aggressive is to gain an advantage. At it’s worst aggressiveness has the intent to hurt, or dominate another person.  People who are being aggressive are simply “being assholes”.

Being aggressive is appropriate when:

Being aggressive is not appropriate when:

What is Being Assertive?

Being assertive is pursuing what you want while respecting those people and circumstances around you and your actions.  Being assertive means that you recognize yourself as same as others.  Not better than, not less than.  When you are assertive you are not putting yourself out, nor are you putting anyone else out. Some examples of being assertive: 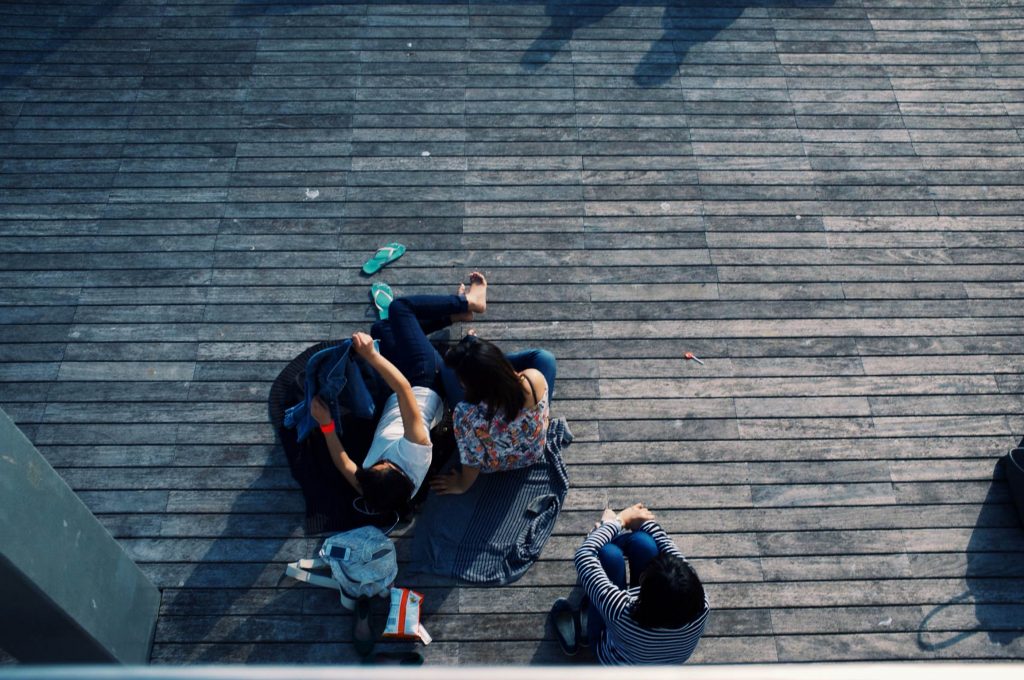 Why People Struggle with Being Assertive.

So why is there so much confusion with being assertive vs. being aggressive? Much of this has to do with what we learned at a young age.

How to Be More Assertive.

See yourself as “important”

If you don’t see yourself as “important enough”, why should you expect to get what you need? Becoming fully aware that you are “same as” in comparison to everyone else is absolutely necessary. You are not “less than” anyone else and you are not “better than” anyone else.  Some people need to shed their roles as “fixers” and “peacekeepers”.

Be ok with other people not being ok.

When you are assertive, some people may not like the changes you are making.  Since shame is an important element in keeping people passive, people who do not like your assertiveness may try and shame you.  The truth is that you can’t make everybody happy and you can’t be responsible for their feelings.  That’s their job.

Trust your gut.  Most people who struggle with being assertive are worried that they will be seen as aggressive.  This is unlikely.  The fear that they will all of the sudden be this heartless and cruel person is an illusion.  Check your intent.  If you’re coming from a place of care, compassion, and integrity, you’re doing the right thing.  Value yourself.  Value what you want and need.  You deserve to take care of yourself.

John Harrison is a licensed health counselor and coach. He works with individuals and couples to help them get unstuck. He helps empower them in getting what they want out of life and assists struggling souls done tolerating their old ways of navigating their world.