The hard truth behind marriages that last

There isn’t a list of things that these couples do differently. There’s one difficult thing they choose to accept.

Wouldn’t it be great if some pithy listicle really could guide us toward what it takes to make a marriage last?

Here’s the hard truth behind lasting marriages that no one really wants to say out loud: In order for marriages to last, at some point, one or both partners will be required to forgive the unforgivable and put up with crap that no one else would put up with.

There it is. The cold, hard, ugly truth.

We are not perfect beings and if we’re going to last in a marriage, our partners are bound to see us at our worst, most weak and most ignorant moments. We’re going to, at some point, also likely see our partners in theirs, too.

It’s easy to talk about communication, using “I feel” statements, ways of maintaining intimacy and resolving conflict. Couples in marriages that last know that sometimes it’s much easier to write and blast out to the internet than it is to actually follow.

Couples that last know these things and try to do them as often as possible but sometimes they fail and their partners have to live in and with that failure.

My husband has been ill and on medical leave from work for nearly six months. He’s supposed to be in his final year of residency and start a fellowship next summer. Now, he will not be graduating with his peers. Four hospitalizations, one ICU stay, and an 8 week outpatient regimen that takes 5 hours a day is taking its toll. We don’t even know if he will actually be better after the 8 weeks is done. He likely won’t be. We’re anticipating a 5th hospital stay accompanying a third surgical procedure.

He has not been the perfect patient and I have not been the perfect caregiver. There have been many moments when I’ve wondered if we’ll make it. If we do, it’ll because we know and understand that sometimes life happens. Rather, it blows up your regular, every day and gives you a pile of things you’ve never dealt with and suddenly have to learn to manage.

Here’s where this gets tricky and why so few people write about this hard truth. It hard to acknowledge that partners will have to accept disrespect in order to last without encouraging people in abusive relationships with the message that they should stay.

It’d be so great if I could just say the couples that last know the difference but we know that isn’t true.

Over the past several months, I have lost track of how many doors I have slammed or how many times I have raised my voice. At one point I was shouting “I am trying to save you so that I can kill you, myself!” and yes, you read my bio right. I am a therapist and life coach. I can’t always practice what I preach and of course those moments weren’t without provocation. He wasn’t acting so fine either.

We shouldn’t have to accept raised voices, passive aggressive behaviors, a lack of patience, slammed doors, or periods of emotional withdrawing. It’s not ok for someone to take their bad day out on you. However, sometimes, as our partners figure out how to do life and be better, we will be forced to be present with and for those things. 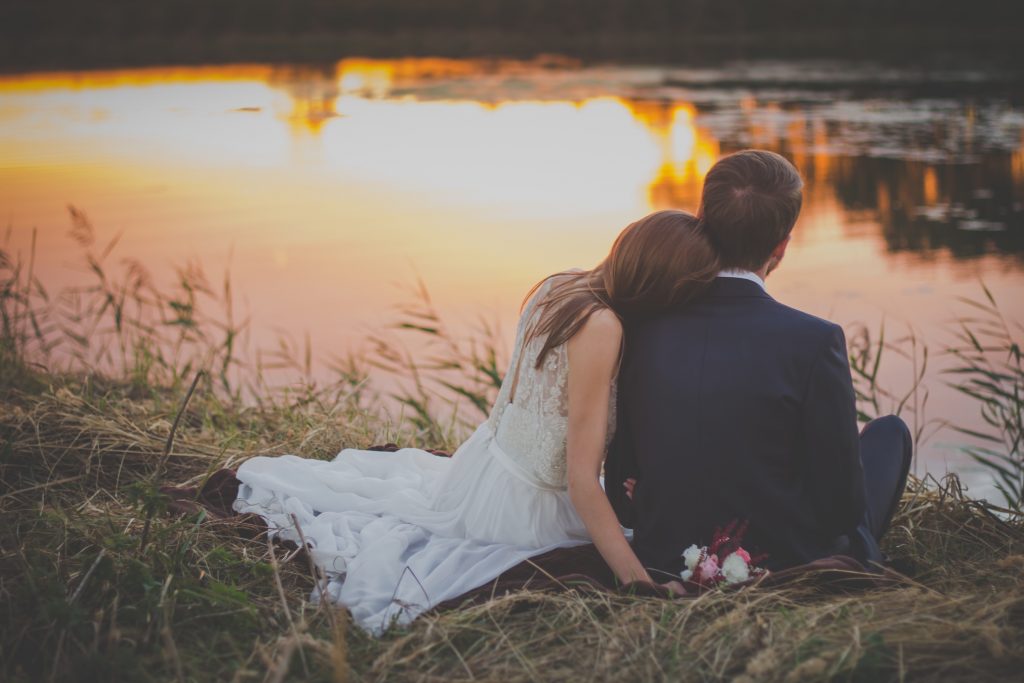 I don’t want anyone to accept abuse or stay in abusive relationships.

You should not be intimidated, threatened, or hit simply because you’re in a relationship with someone who’s having a bad day. If that’s the climate of your relationship, I encourage you to get the help and support you need.

Telling the difference between an abusive person/relationship from an imperfect relationship moment isn’t easy and I don’t see a line of people looking to tackle it with me.

However, the difference I see lies in the repairs, in how the acting out person reconciles with the hurt person and in how the couple begins to manage the stressors differently. An acting out moment clearly means something isn’t working.

Couples that last don’t skip these things when they happen.

It is rare for an abusive person to be able to tolerate that kind of conversation about themselves and their failings. Abusive partners tend to deflect, defend, and blame. Committed, loving partners are devastated by their failing and are willing to stay through the hard work of doing the repairs. The stressors are talked about and couples that last make a plan for how to do better next time, rather than just saying “it’ll never happen again.”

Couples that last know that life happens again and again.

My husband and I aren’t even forty yet. We’re going to be challenged again. Hopefully this challenging time will make us bigger and better people. Hopefully, we’ll have learned from this time and will handle our next challenge with more grace and fewer acting out moments. We sure have talked about it enough to make it so! We’re also doing the work and putting in to action lessons already learned.

Couples that last also know how important it is to celebrate success.

Too often, we are encouraged to take for granted times when our partners are patient because that’s what they’re supposed to be. We don’t remember to say thank you for times when they’ve gone out of their way for us because we just remember times when we went out of our way for them.

Couples that last know to recognize the good. Doing so increases the likelihood that positive energy will continue to foster in the relationship despite life stressors a couple may face.

We’ve nailed a lot of things this year. We stopped acting like an island and let other people in to our struggle and have benefitted from their love and support. We’ve kept to some of our relationship traditions despite the disruption in our schedule. We’ve worked hard to not let this period of time define or change us. We’ve made a commitment to the idea that this period of time can make us better and stronger, not broken.

We’re still on the road and on the journey so who knows if we’ll be one of the lucky ones to make it but I do know I’ll give that whole taking a walk thing more commitment and consideration before grabbing the next door to slam.