The psychology of grit: What is it and do you have it?

Posted by Jake Teeny in Psychology.

There is no knowing what is in a man’s heart. — from True Grit, by Charles Portis

My brother once told me about an obstacle course he had to complete as part of his Marine training. Of course, this wasn’t your happy-go-lucky, rubber balloon slide kind of course. It wasn’t even your Tough Mudder “I want to prove how hardy I am” kind of course.

This was your “holy crap! holy crap! I’m such an idiot for doing this” obstacle course.

At about three-fourths of the way through it, he was presented with a 40-foot rope climb. Already exhausted from the continuous hours of physical tests leading up to it, he nonetheless grabbed that cord and began ascending. 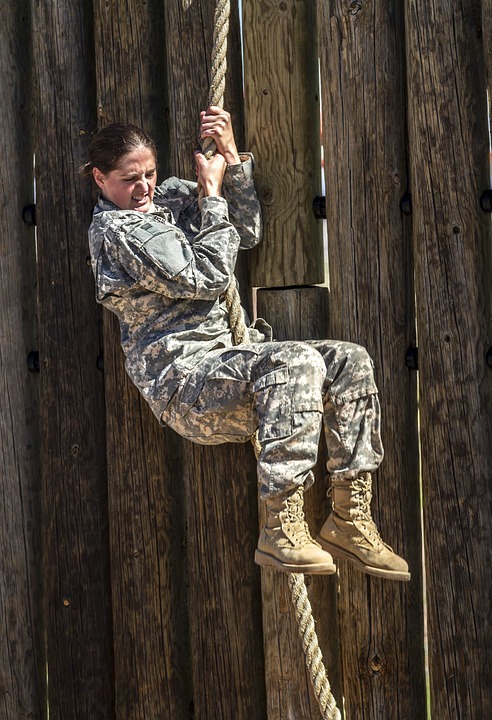 However, about halfway up, something unfortunate happened: Both of his calves began to spasm with cramps.

So at twenty feet above the ground, while in excruciating pain and unable to use his legs to proceed, my brother could have 1) rappelled down and tried again after his legs settled, or 2)—as he actually did—bury the pain, clench his eyes, and orangutan-climb himself to the top.

This is what psychologists have defined as “grit.”

In the original research to study it, grit is defined as the “perseverance and passion for long-term goals…working strenuously through challenges, maintaining effort and interest over years despite failure, adversity, and plateaus in progress.”

Grit itself is a relatively new topic to receive empirical attention, but it has gained in popularity since its inception 10 years ago—specifically, when a series of studies demonstrated the real world benefit of being gritty.

For ages, research has documented that one of the foremost predictors of achievement in life is one’s intelligence (often captured through one’s IQ). However, many of the brightest minds in the world end up accomplishing very little, while some of the more average ones accomplish a great deal.

The missing component it seems, then, is grit.

To provide evidence for this, researchers investigated various groups of people to see how well grit predicted life outcomes. That is, they examined educational attainment in a sample of adults; they looked at grade point average among Ivy League undergraduates; they even examined the likelihood students would drop out of the United States Military Academy, West Point, along with which round participants would achieve in the National Spelling Bee.

And in all of these various scenarios, grit emerged as one of the soundest predictors of success. 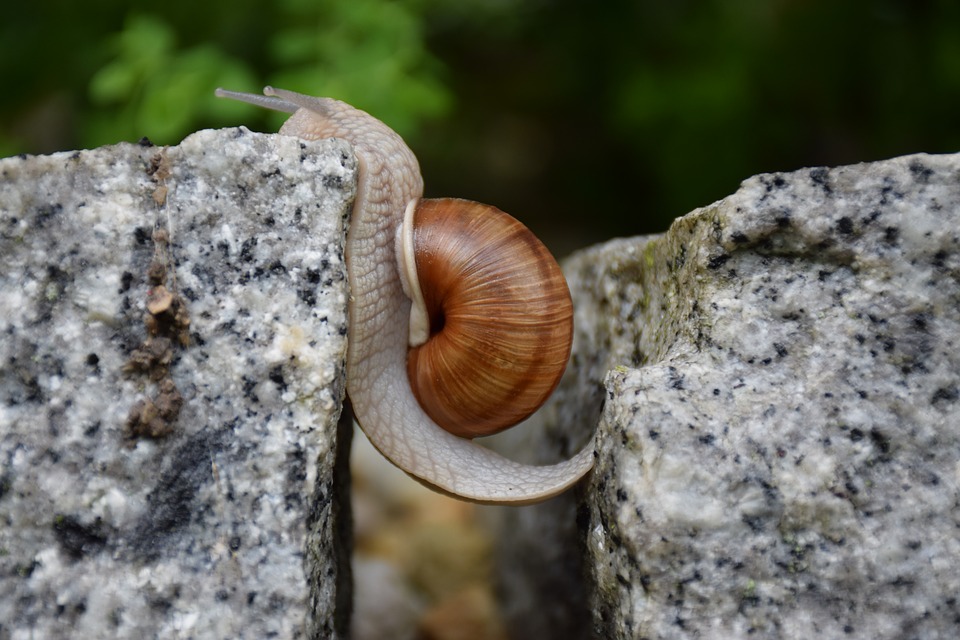 Now this little dude is demonstrating some serious grit.

Grit predicted the extent to which average adults attained higher education. Grit predicted Ivy League students’ GPA better than their SAT scores. At West Point, those with above average grit scores were 60% more likely to stay at the school. And when it came to the National Spelling Bee, those children higher in grit had studied longer, participated in more prior competitions, and were significantly more likely to advance to the final round.

In fact, in a separate, qualitative study done on world-class pianists, neurologists, swimmers, chess players, mathematicians, and sculptors, the researchers reported that only a few of the 120 talented individuals were regarded as prodigies when they were younger.

So how gritty are you? Follow this link to answer the 8 questions and calculate your score.

Psychophilosophy to Ponder: In our own lives, we usually have more grit for some tasks than we do others. Which are the goals that you find you have the most dedication and perseverance for? What is it about these goals that make you more committed to them? How can you apply those features to other goals that could use some added grittiness?

Jake Teeny is currently pursuing his PhD at Ohio State University, where he researches how people’s thoughts, emotions, and behaviors are influenced by the presence of other people–real or imagined.